Setting myself up for failure

I need a challenge but the challenge I fancy is one which I fear I can't meet.  How crazy is that!

The house needs to lose weight and so I've decided to take action.  April is my month to get radical.   I'm going to try and get rid of one item for day one, two items for day two and so on to thirty items for day 30.

However, I'm not necessarily going to make 1st April my one item day.  Far too straightforward!  There will be a one item day but it might be 12th April whilst 2nd April could be a day for thirty items to leave the premises.  However my days fall, 465 items should go before the month is through.

My reasoning is that it might be better to have the more demanding days at the beginning of the month whilst I've got maximum enthusiasm and to have a few less demanding days available for those can't-be-bothered days.

My apologies if you read the earlier version of this post.  Not sure what happened

Posted by Frugally challenged at 14:35 8 comments:

Email ThisBlogThis!Share to TwitterShare to FacebookShare to Pinterest
Labels: Decluttering, One month challenge

Remember 13th February?  No?  It was thirty nine days ago, if that's any help.  Day before Valentine's Day. 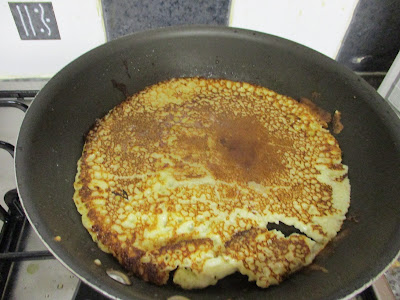 On 13th February I was not feeling well so I didn't have the traditional meal for that day.  PANCAKES!  13th February was Shrove Tuesday aka Pancake Day.  And I just couldn't be bothered to make pancakes.

But pancakes must be one of the ultimate frugal foods and quite apart from that, they are one of my favourite foods.  So today was the day. 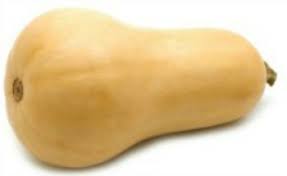 A butternut squash has been lurking in my fridge for a few weeks and this snowy weather has prompted me to use it.

First I experimented with a sausage and butternut squash slow-cooker casserole.  I'm a bit of a handful-of-this and splash-of-that sort of cook so the quantities are vague but that's the joy of slow cooker casseroles.

So, brown 6-8 sausages and chop into chunks and put into the slow cooker.   Chop a couple of onions and sweat them then plonk them in the cooker as well.  Peel and cube about a third of a butternut squash and add that to the rest.  Add a large can of sweetcorn and about half a pint of stock then cook on high for 4 hours or until the squash is cooked and very soft.  This was OK but I think I may make a squash puree if/when I make this again 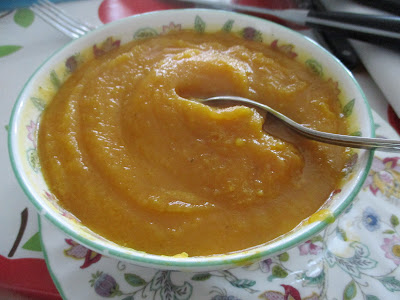 The rest of the squash went into soup.  Finely chop an onion and sweat it in a little olive oil in a saucepan.  Meanwhile peel and chop the remaining two thirds of the butternut and bung that in with the onions.  Peel and chop a potato and add that.  You could add half a teaspoon of chilli if the mood takes you and about half a pint of stock. Cook slowly for about a hour then check seasoning and blitz it.  More water or stock can be added if needed.  This was definitely the more successful recipe
Posted by Frugally challenged at 18:32 6 comments:

Determined not to waste

I hate wasting food!  Just want to make that clear.

Last week I decided to make some soup and started with a sort of minestrone in mind.  I checked the fridge for stray vegetables and then chopped onions, carrots, celery and a stray pepper which was looking a bit unloved.  I fried some bits of bacon and then slung everything in the slow cooker with a couple of tins of chopped tomatoes, a glug of olive oil and some spaghetti broken up small.

I think I went a bit overboard on making sure it was a good hearty soup because it was more like a stew but none the worse for that.  It was wonderful!

So a few days later I tried the same sort of thing but this time I had no bacon and I omitted the olive oil.  It wasn't a patch on the previous effort.

But I don't like wasting food so I threw in a couple of spoonfuls of pesto.  That improved it but it still wasn't a success.  I dithered and thought about freezing some of it to see if I like it better in a couple of weeks but I know from hard-won experience that I would just avoid eating it.

But thinking about the freezer reminded me that there was some Stilton left from Christmas so I fished it out and melted it into the soup.

It was wonderful!  It still is wonderful but it won't be wonderful for much longer.

The weather outside is grim so sitting inside seems like a good idea.

And funnily enough the soup seems to be disappearing.
Posted by Frugally challenged at 11:34 8 comments:

Email ThisBlogThis!Share to TwitterShare to FacebookShare to Pinterest
Labels: Soup 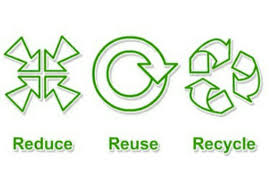 There can't be many homes where "disposable" plastic food packaging gets disposed of automatically - I hope!  It's too easy to think that recycling is enough - it's not.  Stuff put in the recycling bin still takes energy to be recycled even though it is not bulking out landfill.  Don't miss out the "reuse" part of "Reduce, Reuse, Recycle" - please.

Most people, I think, use (disposable) plastic containers with lids in the store cupboard and freezer.  I think butter or margarine tubs are great for single portions of soup, for example.  An old ice cream tub corrals my spice jars and another keeps the jams etc tidy in the fridge.  Craft supplies are neatly hoarded in hummus pots which are transparent and so I can see at a glance what's in each.

Old milk cartons often get cut in half, the top section making a handy scoop (with handle) if the cap is screwed back in or it will make a funnel if there is no cap on it.  The bottom half gets used to keep pencils neat and I roll my tights putting one pair in each bottom half so they can stay reasonably neat in the drawer.  Being square the pots sit together well.

Large circular plastic dishes make great microwave covers.  I rarely need to use clingfilm as these are much easier to use.  Smaller dishes are great plant pots and also get used for growing seeds which can then get potted on into yoghurt or cream pots.

Anybody got more ideas as to how more plastics can be reused?
Posted by Frugally challenged at 09:59 19 comments:

Email ThisBlogThis!Share to TwitterShare to FacebookShare to Pinterest
Labels: Make do and mend, Repurposing

First win of the year - and a bonus

I'm still distinctly un-energetic and in need of the odd boost and a boost was what I found in my inbox today.  I've won this lovely selection of games.  Some will go in my own games cupboard and some will be kept to use as Christmas presents. 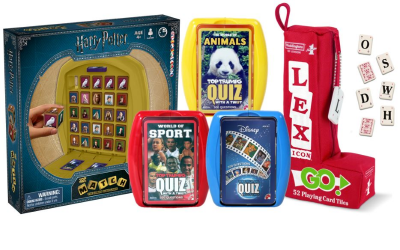 And the bonus?   I've got a smile on my face - best bonus there could be.
Posted by Frugally challenged at 14:39 6 comments: